Why do Conservative Party leadership hopefuls keep piling on to the no-deal Brexit bandwagon? 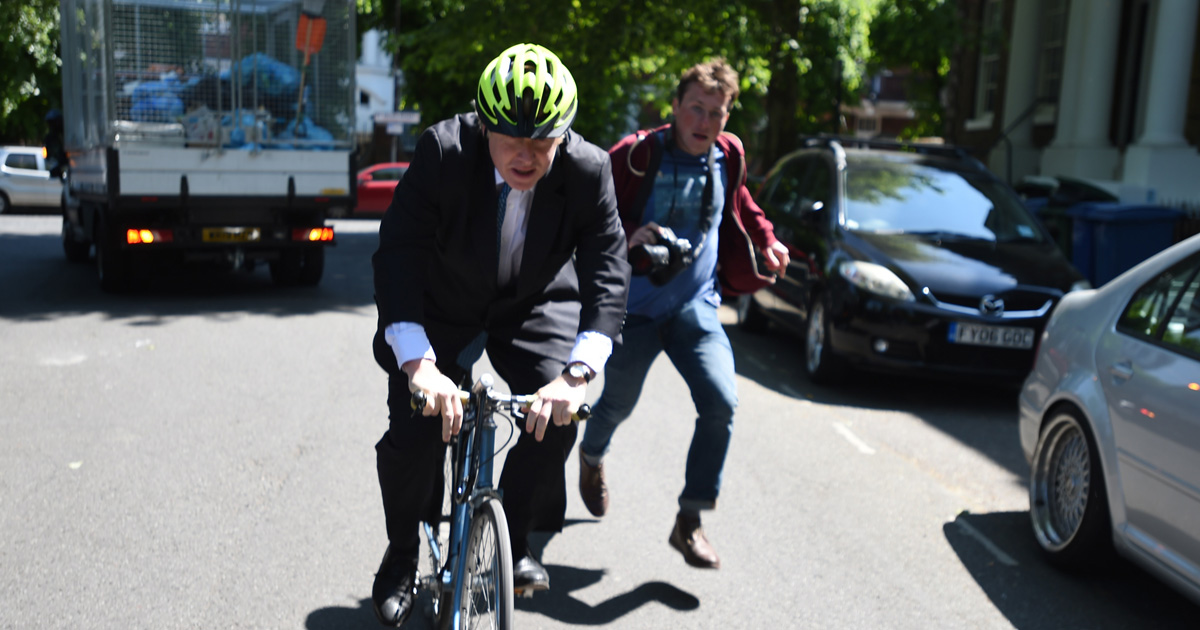 The House of Commons Public Administration Select Committee published two reports in 2010 and 2011 in which it claimed the UK government had all but lost the capacity to think strategically.

The failure of military operations in Iraq and Afghanistan and the inability to anticipate the risk of a banking collapse closer to home were both highlighted. The MPs said Whitehall could no longer devise and sustain a continuing process which would ensure that the whole of government identified and acted effectively upon the national interest. Expert witness evidence suggested short-termism, and the confusion of interests with tactics, had substituted for a culture of strategy making.

The committee identified how policy, as the means to effect strategy, had been confused with strategy itself. Furthermore, there was “little evidence of sustained strategic thinking or a clear mechanism for analysis and assessment. This leads to a culture of fire-fighting rather than long-term planning.” In effect, in the absence of a clear definition of the national interest, government had acted tactically, often for reasons of political expediency.

Subsequently, Brexit has repeatedly highlighted that this incapacity for strategic thinking has pervaded the broader British power elite at Westminster. It is not just a problem among Whitehall administrators.

Former prime minister David Cameron’s decision to call the 2016 European Union referendum, without undertaking any planning for the consequences of a potential Leave vote, is a case in point. Then came his successor Theresa May’s decision to trigger Article 50, beginning the Brexit process, without having any clear strategy for the delivery of Brexit.

Whatever qualities May’s successor as Conservative Party leader and prime minister needs to possess, aside from massive good fortune, the capacity for clear strategic thinking and the ability to act decisively in the face of uncertainty and rapidly changing events will be paramount.

The key strategic decision May’s successor must confront is whether to commit to leaving the European Union by no later than October 31 – and on World Trade Organisation (WTO) “no-deal” terms if necessary. They will come into the job facing pressure on this point after the Conservative Party’s calamitous performance in the European elections.

The Brexit Party took first place with a 31.6% share of the vote, securing seats for 29 MEPs. This result must, in part, be attributable to its commitment to taking a hard line on Brexit. The Conservatives, meanwhile, will have only four MEPs after taking just 9.1% of the vote.

Paradoxically, the chequered ministerial and parliamentary record of all 11 Conservative Party leadership candidates thus far declared, has suggested that none has an obvious flair for clear strategic thinking.

A series of inquiries into major infrastructure projects presided over by leadership frontrunner Boris Johnson as mayor of London has revealed a catalogue of mismanagement resulting in serious cost overruns and bills for the taxpayer totalling almost £1 billion. These included £283m for the New Routemaster “Boris” buses and £43m for the aborted cross-Thames Garden Bridge project.

Deal or no deal?

Nowhere will this need for clear strategic thinking and action be more urgent and necessary than in relation to the question of whether to pursue a no-deal Brexit.

The question has major implications for the vital domestic policy decision of whether to end austerity in the autumn 2019 budget and accompanying spending review. Given the daily reports of pressure on school, police, social care, local government and other frontline public service budgets, there has been mounting political pressure for greater spending.

Should that new prime minister sanction a no-deal Brexit, it would inevitably create major friction for UK trade. Overall economic activity and tax revenue would likely fall as a result. The price of no deal would, therefore, probably be a perpetuation of fiscal austerity. 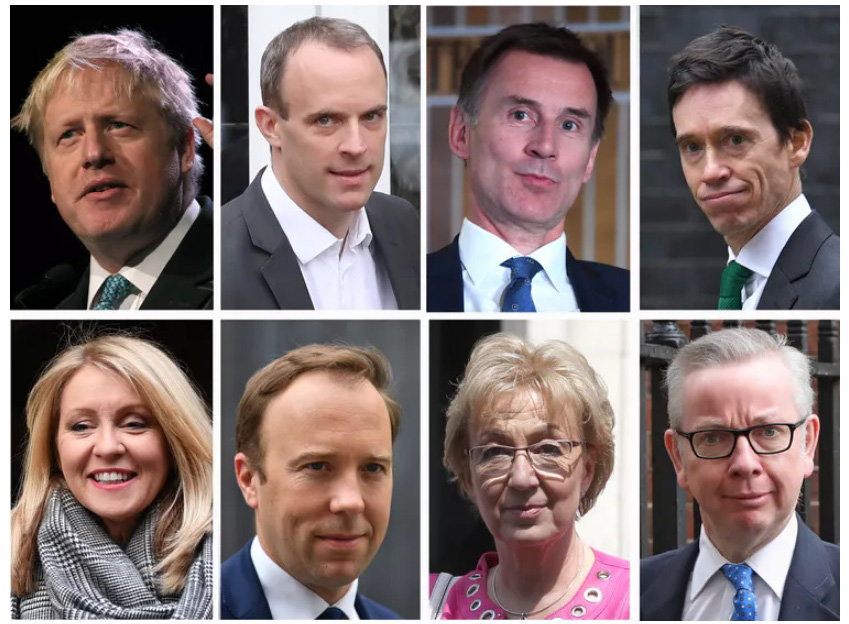 No deal might get you the job, but will it solve the problem? PA

It’s also already clear that such a strategy could have a potentially toxic political cost. As other leadership candidates have already warned, it could potentially further divide the Conservative Party.

Chancellor Philip Hammond has also warned that a prime minister who ignores parliament, and the clear majority there against no deal, “cannot expect to survive long”. Senior Conservative backbencher and leading Remainer Dominic Grieve has indicated that he would do everything in his power to prevent a “catastrophic” no-deal Brexit. This might include resigning the Conservative whip, leaving the party, and voting against the government in a no-confidence vote to bring it down. He might not act alone.

Yet several of the eleven candidates, including Boris Johnson, Dominic Raab, Andrea Leadsom, and Esther McVey, have already indicated their willingness to take the UK out of the EU on no-deal terms.

Candidates are in danger of focusing on the political expedients – initially of what it takes to win the Conservative Party leadership race and latterly of what it takes to maintain the unity of a rancorous cabinet populated by failed and possibly embittered leadership contenders. That cabinet is also sure to be as divided over the key issue of whether to pursue a no-deal Brexit as the current administration.

May’s resignation has not altered parliamentary arithmetic. The Conservatives have a working majority of only seven and that depends on support from the Democratic Unionist Party (DUP), which cannot be guaranteed. Whoever inherits the leadership of the Conservative Party and the UK will need to demonstrate a rare capacity for swift strategic thinking and action to hold their party and government together. If they cannot, the ignominy of becoming the shortest serving peacetime prime minister in modern British political history awaits.