University of Limerick to introduce LGBT+ accommodation for students 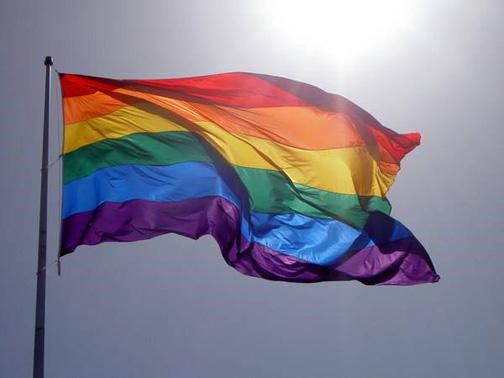 In July, it was announced that the University of Limerick is to offer on-campus accommodation to students who identify as LGBTQ+, a concept known as “rainbow housing”. The accommodation will also be open to ‘allies’ of the LGBTQ Community.

The move comes as the University of Sheffield in South Yorkshire, England introduced a similar initiative last year.

However, many people are dubious about the implications of the initiative. One such critic is the Clare mayor Cathal Crowe, who described the idea as an “over the top retrograde step” and “hugely segregationist”. He feared segregating students might be counter-productive in fostering a spirt of inclusion.

University of Limerick say they have already received over 200 applications from across the world who request to stay at the accommodation.

By Karl Hutchinson for MOOT