Trump not allowed under First Amendment to block critics on Twitter 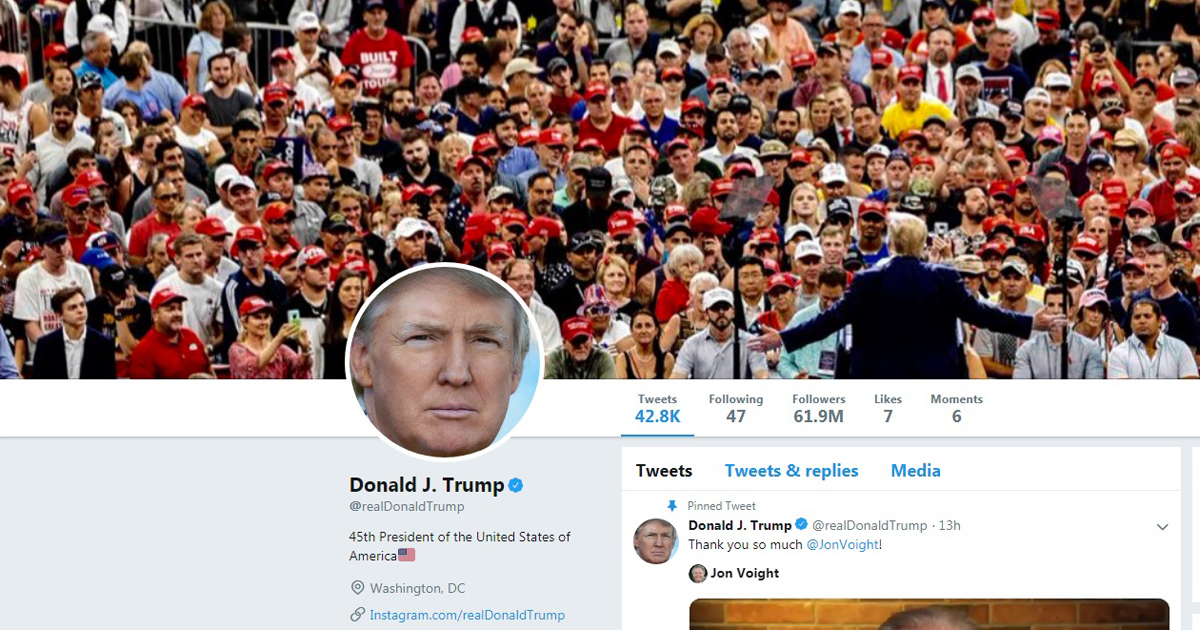 US President Donald Trump is not allowed under the First Amendment of the US Constitution to block his critics on Twitter, judges have ruled.

A court challenge was brought by the Knight First Amendment Institute at Columbia University and seven people who had been blocked by the president’s famously adversarial Twitter account.

A three-judge panel on the United States Court of Appeals for the Second Circuit, in New York, unanimously ruled that the First Amendment prevents an official who uses a social media account for government purposes from excluding people from an “otherwise open online dialogue” because of a personal disagreement.

President Trump’s lawyers failed to convince the judges that those rules should not apply to his “personal Twitter account”, which has nearly 62 million followers.

The US Department of Justice has expressed disappointment following the ruling but has not said whether it intends to appeal, either to the full appeals court or to the Supreme Court of the United States, the New York Times reports.

Jameel Jaffer, director of the Knight First Amendment Institute, said: “The ruling will ensure that people aren’t excluded from these forums simply because of their viewpoints and that public officials don’t transform these digital spaces into echo chambers. It will help ensure the integrity and vitality of digital spaces that are increasingly important to our democracy.”