State use of controversial spying laws still at ‘astonishing’ levels

Figures indicate State use of spying laws fell after a landmark High Court judgment, but their use as an intelligence tool continues, say Security Correspondent Cormac O’Keeffe.

ON the face of it, official figures show that the State’s use of controversial spying laws has dropped dramatically during the last year.

If the figures for the first nine months of 2019 are extrapolated for the full year, it would indicate a fall of about 60% in use of the powers.

But when additional figures are added in, they would suggest the reduction is around 36%.

Either way, it is still a significant drop — and one that gardaí and legal experts predicted following a landmark High Court judgment in December 2018.

The contested powers, covered in the Communication (Retention of Data) Act 2011, allow gardaí and other agencies to access private communication data of people from mobile phone and internet providers.

The data does not include content of conversations or messages, but covers the traffic data, including logs of phone calls and texts, duration and location of calls, as well as internet records such as IP address, email address, and credit card information.

The act sets out that the data can be sought for the investigation of serious crime (by gardaí, Revenue, and An Garda Síochána Ombudsman Commission); security of the State (gardaí and Defence Forces); and saving human life (gardaí). The Competition and Consumer Protection Commission also has the power (for serious crime), but has never used it.

Figures relating to the 2011 act, provided by the Department of Justice, show:

In addition, the depart-ment said a further 2,404 subscriber disclosures (name and address of registered mobile phone users) were given to gardaí in the year to September under separate legislation — the Data Protection Act 2018. 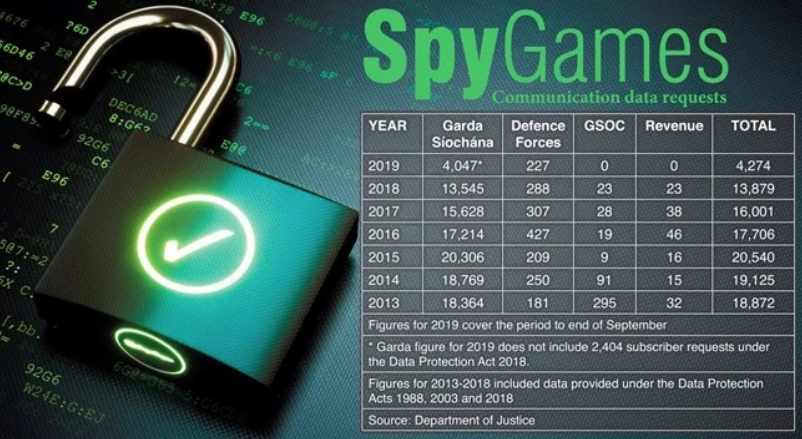 Before 2019, these figures were included in the total figures, meaning that a total of 6,678 disclosures were made to September 2019.

Again, if extrapolated for the rest of 2019, it would indicate around 8,900 disclosures for the full year. That would suggest a final reduction in disclosures of 36% on 2018.

There is no breakdown in any of the figures as to how many relate to investigation of serious crime, security of the State or saving of human life. It is clear that disclosures in relation to serious crime dropped to zero for both Revenue and Gsoc.

Usage by the Defence Forces on national security grounds, although down on 2018, has not significantly changed.

The High Court ruling followed a succession of European court judgments and domestic inquiries, all undermining the law in this area.

The judgment found that the 2011 act provided for a “general and indiscriminate” system for retaining data and that this breached EU human rights laws.

Mr Justice Tony O’Connor said his ruling related to telephone records and the investigation of serious crime — meaning it excluded internet records and the two other bases for seeking communication data, the security of the State and the saving of human life.

He further ruled that the act contravened EU law by not requiring judicial approval to access the data (with the legislation merely requiring internal, senior approval) and that there were “no legislative guarantees against abuse”. 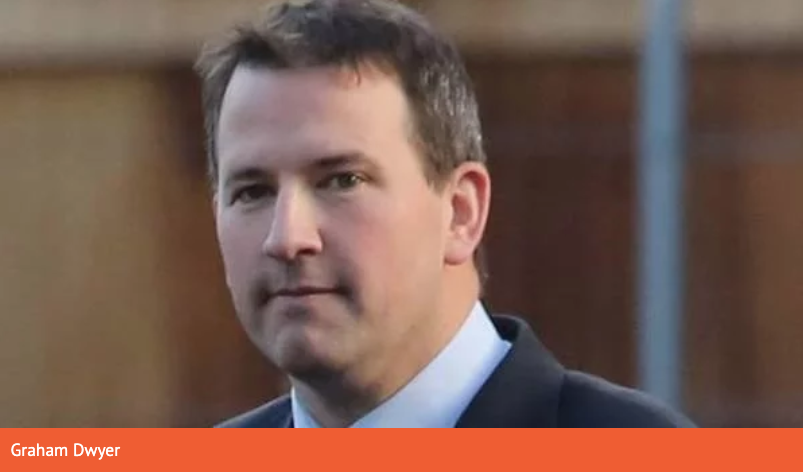 That judgment, in 2014, found that the 2006 EU Data Retention Directive, upon which the 2011 act is based, was incompatible with the EU’s Charter on Fundamental Rights, and was invalid.

In December 2016, a second ECJ case ruling (Tele2) found that EU law did apply to domestic legislation in this area and prohibited general and indiscriminate retention of data.

He said it may no longer be lawful to compel service providers to retain indiscriminate communication data, and said agencies should consider to what extent “if at all” they should continue using the act.

Coinciding with the report, the Government published its draft bill to deal with the various issues, but Justice Minister Charlie Flanagan said gardaí and other agencies would continue “in certain circumstances” to seek the data under the act.

The Oireachtas Justice Committee examined the matter at the end of 2017 and published a report in January 2018, calling for substantial amendments to the draft bill.

In October 2018, the judge tasked with overseeing the operation of the system, Ms Justice Marie Baker, said there was an “urgency” in bringing in the legislation.

Last July, the current judge overseeing the system, Mr Justice Charles Meenan, said he had been told by senior officers that failure to update the laws was having a “detrimental” impact on investigations.

The State is currently appealing the High Court decision in the Supreme Court. It argued that the ruling has implications well beyond Dwyer’s case, with enormous adverse consequences for the investigation and prosecution of serious crime generally.

The interpretation of various ECJ decisions was disputed between the two sides in the State’s appeal.

Associate professor at UCD School of Law, TJ McIntyre, who is also chair of Digital Rights Ireland, said the scale of continuing usage is “astonishing”.

He said it showed “contempt for the law” given the High Court ruling, Mr Justice Murray’s report, and the two rulings from the ECJ.

“Tele2 made it clear that European judgments are binding on member states and the Irish State has failed to respect that by continued use of the 2011 act,” he added. 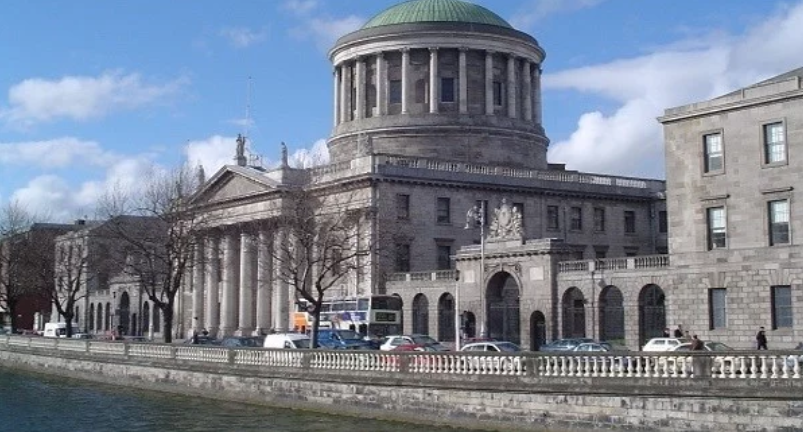 “At the Oireachtas hearings in 2017 the department said it was drafting legislation because the current law didn’t comply with Tele 2, but it continued on regardless, using the 2011 act.”

He said that after the High Court judgment it was clear gardaí were keen to continue using the act in serious crime cases. “I’d be stunned if they weren’t still using it for serious crime,” he said.

He said the figures showed Garda usage had gone down, but pointed out that it was still being used: “They have continued to use it as an intelligence tool, not an evidential tool, as they know it would be inadmissible.

“I’m not saying you can legally do that, but it would not emerge unless you enter it as evidence in court.”

Prof McIntyre said the department had told the Oireachtas hearings in late 2017 that the new General Scheme of the Communication (Retention of Data) Bill 2017 would comply with the ECJ rulings.

“That was two years ago and there has not been a peep since from Justice,” he said. “If Graham Dwyer succeeds in his challenge, now appealed to the Supreme Court, it will be down to successive failures of the ministers of justice to react to warnings going back many years.”

In response to queries on the status of the new bill, the department said Ireland and other member states had intervened in a number of significant cases before the ECJ on data retention. Oral hearings on these cases had recently been heard.

“There is ongoing contact between the Garda authorities, the department, and the Attorney General’s office to consider the implications of the earlier courts’ decisions in relation to data retention and the drafting of legislation to give effect to the requirements of those judgments,” it said.