Small farmers have no business being in beef 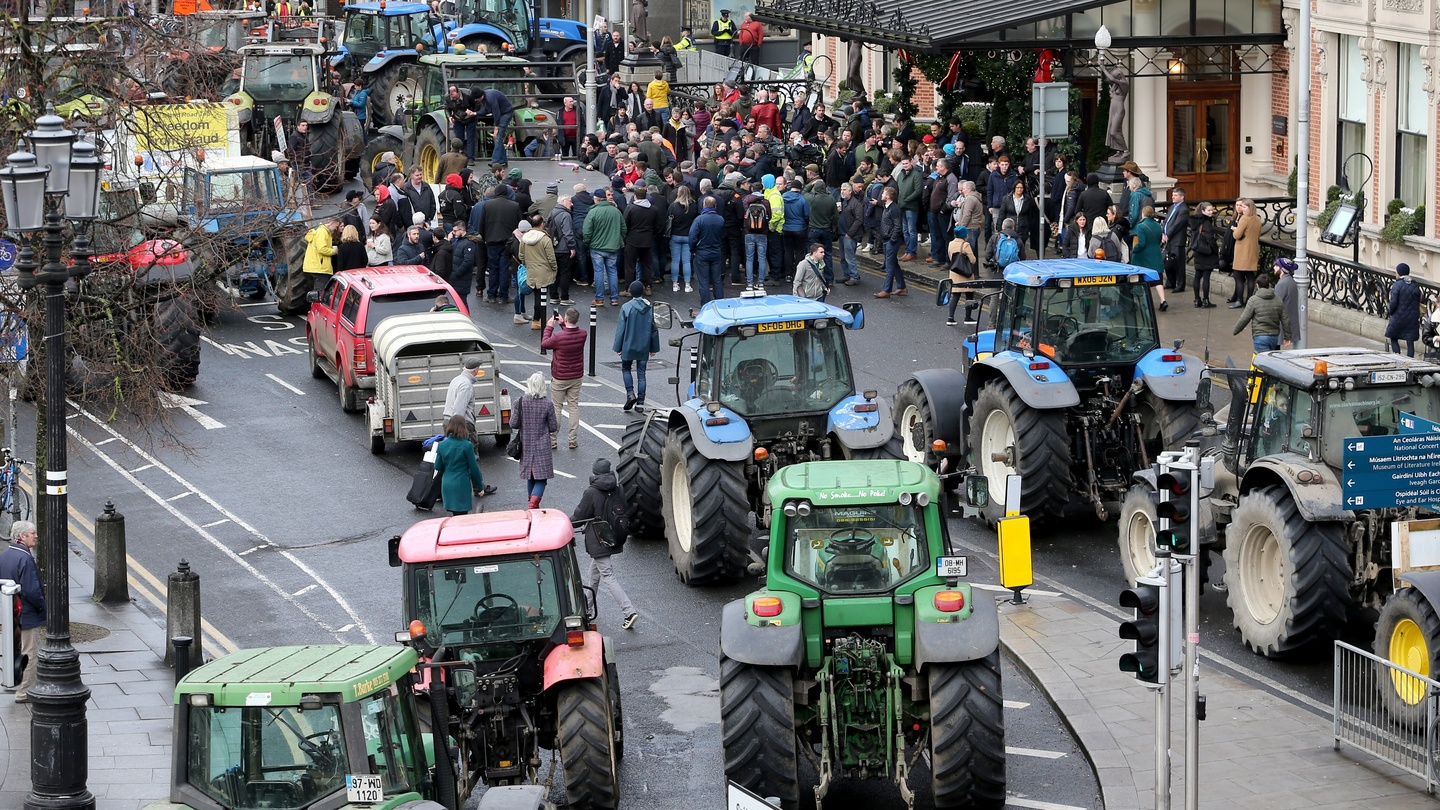 ‘The current protest from the beef farming community … does not seem to question how appropriate is cattle farming for small farmers.’ Photograph: Crispin Rodwell

Rearing cattle is the the least profitable farming activity in Ireland. But it is also by far the most prevalent type of farming across the country and particularly so on the smallest farms.

The beef sector accounts for about 33 per cent of agricultural output, 18 per cent of agrifood exports, and receives over half of direct farm payments. The cattle population as a whole has been rising erratically over the past half century as arable farming and dairy farming become more concentrated on fewer farms.

From a base of somewhat over a million in 1950, cow numbers rose to two million in the early 1970s, spurred on by production subsidies for the beef herd from the late 1960s.

With the introduction of European Union dairy quotas in 1984 cow numbers at first stabilised but then began increasing steadily as a result of renewed interest in beef farming. Termination of the quota system as a result of reforms to the Common Agriculture Policy (CAP) in 2015 saw dairy cow numbers begin to expand dramatically again, giving rise to a near record high population of more than 2.5 million cows at the moment.

The vast majority of farmers who exited dairying switched to beef cattle farming, while the dramatic decline in arable farming was replaced by cattle farming also. But while dairy farming has now become the preserve of the larger, more progressive and demographically advantaged farmers, beef-cattle farming is now almost the sole activity on the overwhelming majority of small farms.

The current controversy over the level of beef prices, while more strident that hitherto, is nothing new. Back in the 1980s incomes from dairying were about twice those from cattle farming but in recent years that differential has often been much greater.

The income from beef farming has not been sufficient to cover production costs for many years and a major contribution via direct payments under the CAP is needed to make up the shortfall.

In recent years only about 20 per cent of cattle-rearing farms and 30 per cent of farms involved in cattle activities – such as finishing mature animals – were considered viable and in 2018 these figures fell to 11 per cent and 26 per cent respectively.

However, the household income situation for many farmers is supplemented by off-farm income. More than half of beef-farming households have off-farm sources of income, while about 40 per cent of beef farmers are part time. Even considering these other income sources this still means about 50 per cent and 40 per cent of these farms respectively do not have a viable future.

The most difficult part of analysing the beef-cattle sector comes when pondering its future. As stated previously, incomes in beef enterprises have traditionally been among the lowest in farming and only on full-time farms with the largest herds can it return a decent living.

The current protest from the beef farming community, while understandable from a price perspective, does not seem to question how appropriate is cattle farming – the least profitable farm enterprise – for small farmers. To put it bluntly, there is no conceivable increase in beef prices which will yield an increase in income which will materially improve living standards on such farms.

Furthermore for those producers intent on weathering the current storm, the rate of uptake of new technologies on such farms may need to be examined, together with a possible transition from the current rearing model to a more integrated system.

We must realise, however, that for many small producers, given their demographic situation, cattle farming from a behavioural and social perspective is a most familiar way of life. But the stark reality is that if, as they claim, their earnings from their cattle enterprise are meagre, a logical option is to consider another enterprise. The most obvious and viable alternative would be forestry and it would give a considerably higher and more stable income.

In the medium and longer term, however, farmers and their leaders must be more open to adjusting to a future where there will be increasing pressure on the beef market from a dietary and climate-change perspective, not to mention Brexit.

A vision for the future of farming and the beef sector in particular would be a welcome complement to the constant banging the drum on market prices. At the same time the sector would benefit from a thorough appraisal of how such prices are determined so that a fair and equitable return can be seen to be earned by the primary producer as well as the other players in the production chain from farm to fork.