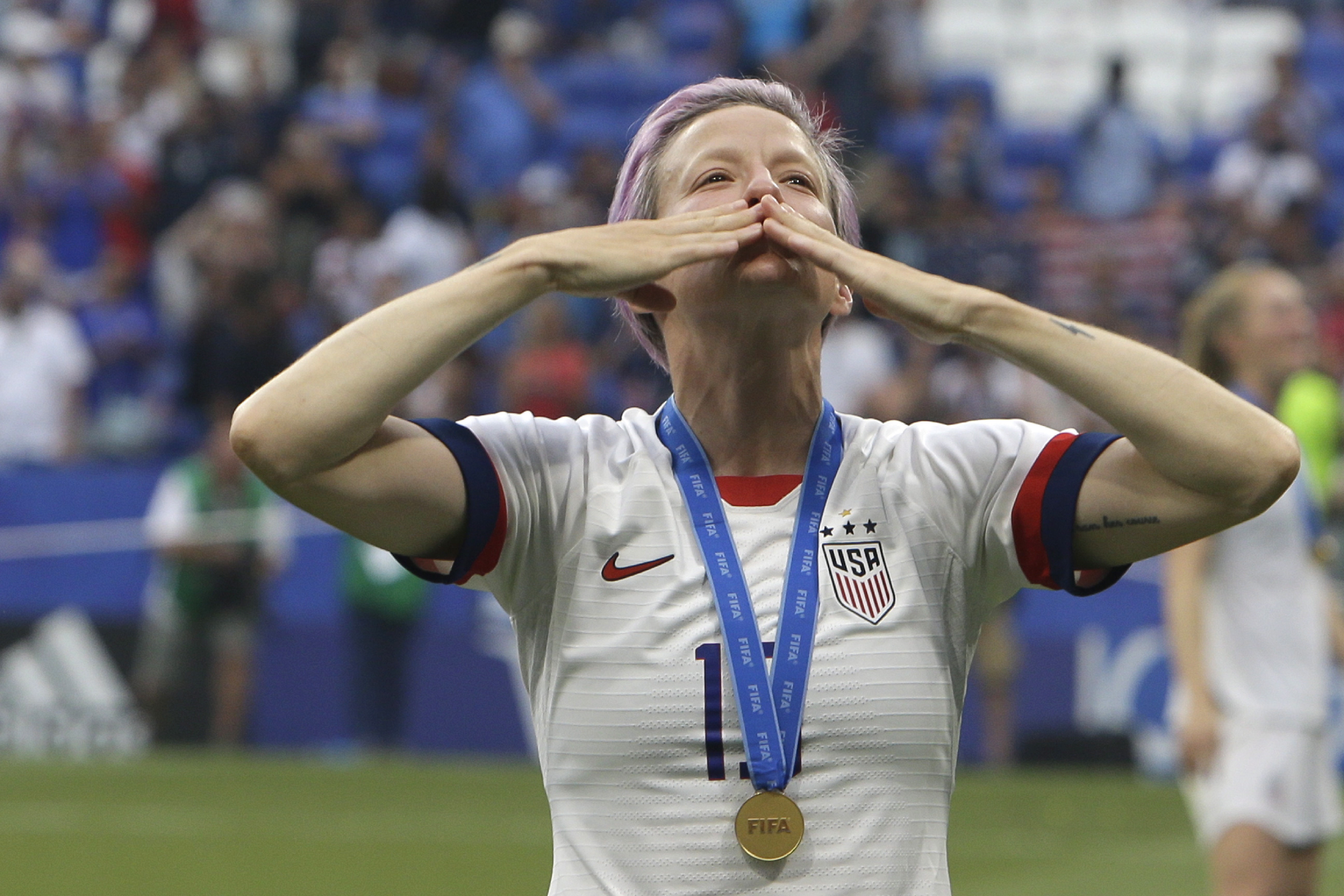 With summer ablaze and recent World Cup fever stoking inspiration, soccer fields are sites of athleticism, friendships and fun. But for some parents, soccer has also become a source of tension.

In 2014, soccer teams that were affiliated with the Ontario Soccer Association (since 2017 known as Ontario Soccer) eliminated score-keeping and standings, and also restricted travel, for athletes under 12.

In so doing, the association essentially removed competition from games involving players under 12. The shift was part of what was called a long-term player development strategy.

Some psychologists have argued that a focus on skill development may be more beneficial than competition for children in sports before age 10. They say this shift lets children develop the necessary spatial cognition and other motor skills needed to successfully navigate the complexities of rules and how to play competitively. Parents and coaches are reminded that for children to successfully compete in sport they must have learned how to co-operate.

Some see less competition at younger ages as a necessary response to the values of a more child-responsive and inclusive society — and cut-throat competitive sport cultures. But others simply think the sports are under threat.

At the University of Waterloo, we’ve studied how the process of change unfolded for under-12 soccer in Ontario. We found the sources of the OSA change were a shift in values and a desire to improve play at the national level. We also noted significant parental resistance.

The OSA said eliminating competition for the early stages of athlete development is proven globally and incorporates well-established holistic approaches. In a communications video, John Herdman, who formerly coached Canada’s women’s national soccer team, and now Canada’s men’s team — and who is British — discussed and promoted the changes.

The OSA argued that moving away from an over-emphasis on competition would mean greater skill development and athletes having more fun — overall, a better athlete experience. In turn, this would mean retaining athletes and building success at elite levels.

The association also said the changes would mean lifelong engagement in sport and physical activity for more kids, instead of a situation where some younger kids are driven out because coaches focus on building the fastest and biggest teams and on star players.

First, the changes helped the OSA achieve their goals of aligning with the aims and vision of the the Canadian Soccer Association (CSA), as named in the document Wellness to World Cup. The CSA published the first volume of this document in 2008 around the same time as Canadian Sport for Life’s long-term athlete development model.

Changes in soccer reflect a growing commitment to what’s called “physical literacy” — physical competence, confidence and motivation. Many governing bodies around the world, including Canada, have anchored sport policies in this framework.

Second, the changes coincide with a shift in societal values. Staff and volunteers are shaped by social norms, personal experiences and their own contexts. Parents are key influencers of policy because they make the decision to enrol their children in sport and play a role in whether kids continue. Parenting styles have changed and parents frequently are more involved in their children’s lives.

But some parents have been frustrated by the change, because one reason they enrol their children in sport is the life lessons that can be gained, including learning how to deal with losing and disappointment. 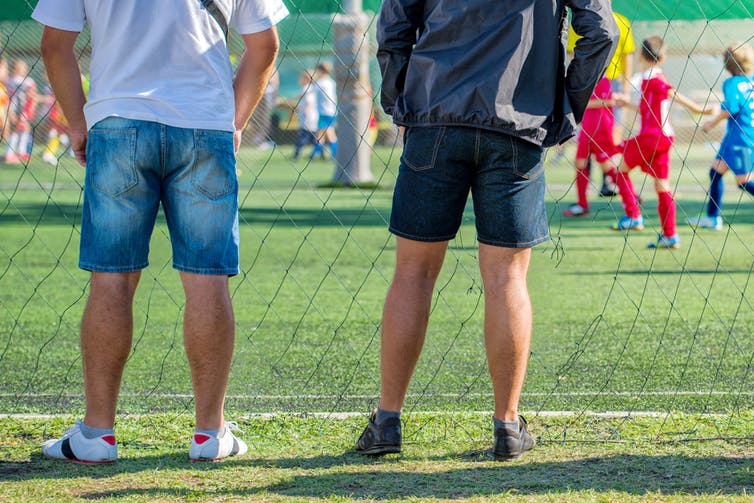 Some parents have expressed frustration with soccer, whether due to a hyper-competitive culture, or now, not enough competition. (Shutterstock)

Our research on the changes to OSA under-12 soccer noted significant resistance from parents in particular. Parents lamented that competition, including score-keeping and standings, are an integral part of soccer.

One parent connected these changes to what they perceived in broader society, stating:

“I think we’re kind of coddling kids too much.”

Local board members also received sarcastic comments from parents such as:

The notion that competition is the enemy of fun in youth sport is not new, but it has rarely been a driver of policy.

The CBC’s parody show This is That lampooned removing competition from soccer, reporting that in one league, the soccer ball had been removed from games to ensure everyone wins.

Beyond soccer score-keeping and standings, broader societal trends in downplaying competition are visible at many levels of youth sport. The distribution of participant trophies, for example, has been met with raised eyebrows and outcries from some.

“I came home to find out that my boys received two trophies for nothing, participation trophies! While I am very proud of my boys for everything they do and will encourage them till the day I die, these trophies will be given back until they EARN a real trophy.”

Experts have also argued against the removal of competition. Jean Côté, a professor of sport psychology at Queen’s University who researches youth experiences in sport, argues that competition is essential for positive youth development.

He agrees children before age 13 should have few, if any, travel obligations. But he argues no evidence exists that eliminating score-keeping will boost participation, and that a focus on long-term skill development takes away the fun from competition.

Changing how a sport runs means appealing to many people who are invested — like coaches, parents and participants — and managing their concerns.

As youth sport continues to develop and change, past ways of doing things should be debated and challenged in order to create the best possible sport experiences. This process will require reflecting on what society expects youth to gain from sports, and how conflicting values can be addressed.