Love: is it just a fleeting high fuelled by brain chemicals? 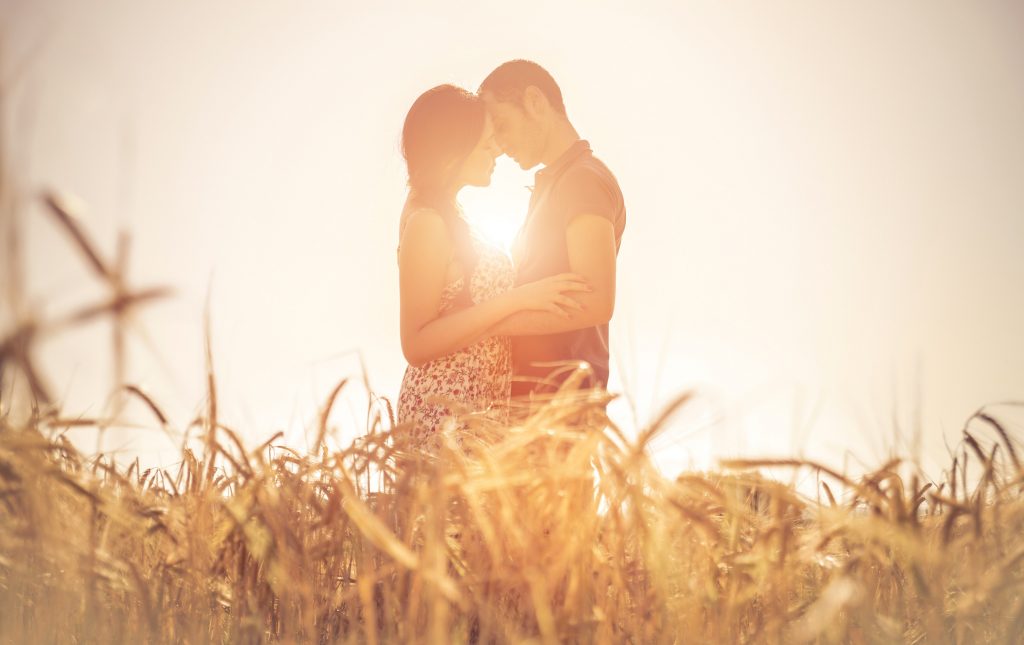 I am head over heels in love but my cynical friends keep telling me that love is nothing but a cocktail of pheromones, dopamine and oxytocin, and that these wear off after a couple of years. The thought scares me, it makes the whole thing seem meaningless. Is love really just brain chemistry? Jo, London.

Licence my roving hands, and let them go,

Before, behind, between, above, below.

At its root, romantic love is spontaneous, overwhelming, irresistible, ballistic, even if, over time, its branches take on more complex hues. It is in control of us more than we are ever in control of it. In one sense a mystery, it is in another pure simplicity – its course, once engaged, predictable and inevitable and its cultural expression more or less uniform across time and space. The impulse to think of it in terms of simple causes precedes science. Consider the arrow of Cupid, the potion of a sorcerer – love seems elemental.

Yet love is not easily conquered by science. Let us look at why. Sex pheromones, chemicals designed to broadcast reproductive availability to others, are often quoted as key instruments of attraction. It is an appealing idea. But while pheromones play an important role in insect communication, there is very little evidence that they even exist in humans.

If a chemical can signal attraction outside the body, why not inside it? The neuropeptide oxytocin, often inaccurately described as a “bonding hormone” and known for its role in lactation and uterine contraction, is the leading candidate here. This has been extensively studied, mainly in the prairie vole, whose monogamy and public displays of affection make it an ideal model animal.

Blocking oxytocin disrupts the pair bonding that is here a surrogate for love, and makes the voles more restrained in their emotional expressions. Conversely, inducing an excess of oxytocin in other, non-monogamous vole species blunts their taste for sexual adventure. In humans, though, the effects are much less dramatic – a subtle change in the romantic preference for the familiar over the new. So oxytocin is far from proven to be essential to love.

Of course, even if we could identify such a substance, any message – chemical or otherwise – needs a recipient. So where is the letterbox of love in the brain? And how is the identity of the “chosen one” conveyed, given that no single molecule could possibly encode it?

When romantic love is examined with imaging of the brain, the areas that “light up” overlap with those supporting reward-seeking and goal-oriented behaviour. But that parts of our brains are set ablaze by one thing does not tell us much if they are just as excited by a very different, other thing. And the observed patterns of romantic love are not that different from those of maternal bonding, or even from the love of one’s favourite football team. So we can only conclude that neuroscience is yet to explain this “head over heels” emotion in neural terms. 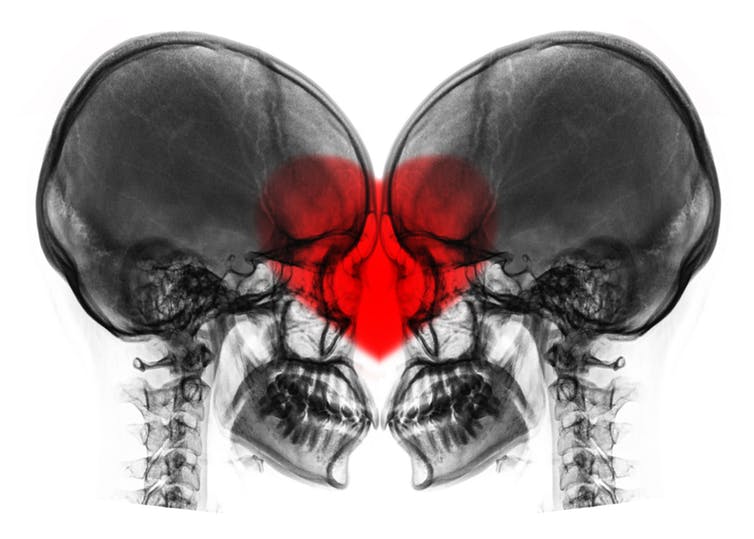 Do we simply need more experiments? Yes, is usually the scientist’s answer, but here that assumes love is simple enough to be captured by a mechanistic description. And that is extremely unlikely, as nature would resist it. Evolutionarily speaking, love is ultimately about reproduction. Consider what would happen to an organism whose sexual attraction operated through a very simple mechanism involving a string of critical molecules, or a dozen or so vital neural nodes.

Its reproductive success would then be gated by the integrity of very few genetic elements, with the potential to be knocked out entirely by a mutation or two. A predator could evolve a poison that rendered its victim not just compliant, but positively amorous, only too happy to slide from a petite mort to the real thing. Were some inanimate thing to contain the key molecule in abundance, the entire species could become objectum sexuals, choosing to play with it over sex with each other. This is almost the joke truffles play on wild pigs, and it is telling that the animals are only temporarily diverted by it.

But the evolutionary vulnerability goes deeper. Remember that sex is not primarily about the reproduction of the species, but about its optimisation, and not just in response to the world as it is now, but as it might be across the widest range of hypothetical futures. This requires that organisms are diverse across their traits, as much as selected for their fitness. Were it not so, a sudden change in the environment could make a species go extinct overnight.

So each reproductive decision can be neither simple nor uniform, for we cannot be allowed to be guided by any single characteristic, let alone the same one. Universally attractive though tallness might be, if biology allowed us to select on height alone we would all have gigantism by now. And if the decisions have to be complex, so must the neural apparatus that makes them possible.

While this explains why romantic attraction must be complex, it doesn’t explain why it can feel so instinctual and spontaneous – unlike the deliberative mode we reserve for our most important decisions. Wouldn’t a cool, detached rationality be better? To see why it would not, consider what explicit reasoning is there for in the first place. Evolving later than our instincts, we need rationality only to detach ourselves from the grounds for a decision so that others can record, understand and apply it independently of us.

But there is no need for anyone else to understand the grounds for our love, indeed the last thing we want to do is provide others with a recipe to steal our object of desire. Equally, in ceding control to recorded cultural practice, evolution would place too much “trust” in a capacity – collective rationality – that is, in evolutionary terms, far too young.

It is also a mistake to think of instinct as simple, and inferior to careful deliberation. That it is tacit makes it potentially more sophisticated than rational analysis, for it brings into play a wider array of factors than we could ever hold simultaneously in our conscious minds. The truth of this stares us in the face: think how much better we are at recognising a face compared with describing it. Why should the recognition of love be any different?

Ultimately, if the neural mechanisms of love were simple, you should be able to induce it with an injection, to extinguish it with a scalpel while leaving everything else intact. The cold, hard logic of evolutionary biology makes this impossible. Were love not complicated, we would never have evolved in the first place.

That said, love – like all our thoughts, emotions and behaviours – rests on physical processes in the brain, a very complex interplay of them. But to say that love is “just” brain chemistry is like saying Shakespeare is “just” words, Wagner “just” notes and Michelangelo “just” calcium carbonate – it just misses the point. Like art, love is more than the sum of its parts.

So those of us lucky to experience its chaos should let ourselves be carried by the waves. And if we end up wrecked on the surf-hidden rocks, we can draw comfort from knowing reason would have got us no further.