Is Anti-Woke Becoming the New Woke? 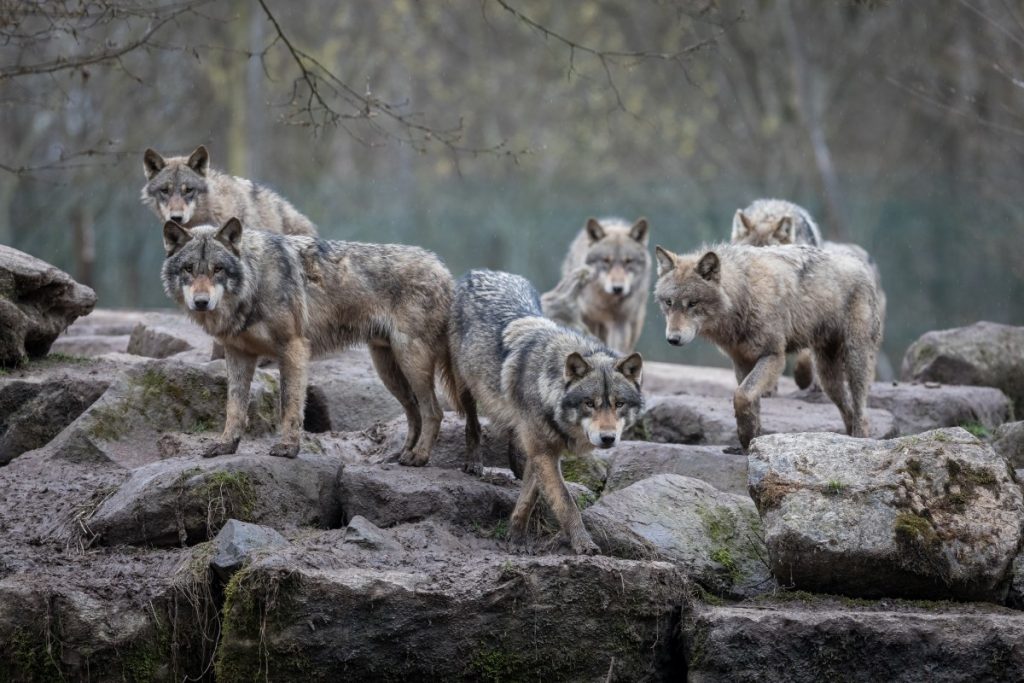 It was bound to happen. As Mark Twain writes in “Corn Pone Opinions,” our self-approval is “acquired mainly from the approval of other people.” Our ideas don’t come from “thinking and examination,” but are about “association and sympathy” with our tribe. For most of human history, this worked to our benefit. Being tribal helped you survive. In the animal world, especially among our closest relatives—chimpanzees—banishment often means death. Sometimes the banished form a new tribe. As a teenage outsider in the 1980s, I found my tribe in the goth and punk scene. A tribe is the ultimate safe space. But it can also become too insulated.

A few years ago, I joined a new tribe. I didn’t mean to. In fact, I intended to do the opposite. We were a tribe against tribes. Ironically, part of my reason for unwittingly joining this tribe was my dislike of tribalism. This new tribe was centered on a dislike of PC culture and identity politics. As someone who went to college in the late 90s, studied the humanities (my BA is in comparative literature) and became an adjunct professor, I’d been immersed in PC culture for a long time. But, as much as I disliked some elements of the culture, I was still a card-carrying liberal. Not just liberal, but even left of center at times. I still am. But my liberal academic tribe had begun to change their views on things like free speech, especially in the arts, and on tolerating diversity of opinion. So I found myself ideologically homeless. I was seeking a new tribe. I just wasn’t conscious of it. I was looking for like-minded individuals, who would agree that it was outrageous that offended Twitter mobs could get people cancelled or de-platformed. I wanted allies, so that I didn’t feel quite so crazy.

The tribe I joined was supposed to be an independent one. Perhaps that was my first mistake: since that is an inherent contradiction. Still, our tribe wasn’t like those other tribes. Our tribe was a loose conglomerate of free thinkers. We had no ideological purity tests—or did we? The tribe began as a relatively small group of scientists, intellectuals, artists, journalists and disgruntled academics, who had begun to push back against call-out culture. They gave it a name—the Intellectual Dark Web—and at least one author referred to it as Free Speech YouTube (Meghan Daum, in her book The Problem with Everything). This tribe consisted of ideologically diverse people with one thing in common—they were free speech advocates, who championed independent thought and civilized disagreements and disliked the way mob rule was beginning to shut down conversation.

I began following members of this tribe on Twitter. I wrote articles for the magazines at its tribal center. Soon, my Twitter feed began to fill up with tweets from my tribe, thanks to algorithms. The more such tweets I liked, the more I saw. And, like all tribes, we even had a common enemy to rally around—they were called the woke, a loose conglomerate of online social justice activists who comported themselves like new Victorians, or McCarthyites, monitoring everyone’s behavior, words and art for transgressions against their worldview. The woke were the new fundamentalists. Their tactics were illiberal, damaging to a society that believed in the free exchange of ideas and free speech. They weaponized social media and were turning us into a surveillance society. In the name of democracy, freedom, reason and the Enlightenment, it was important to push back against this illiberal tribe. After all, unlike them, my tribe was intellectually honest. We had checks and balances. We were ideologically diverse. We avoided groupthink. We even avoided saying we. Except when we didn’t. Because we were also prone to tribal behavior, just like any other tribe.

A professor at the University of Calgary recently incited a mini anti-woke Twitter riot when he tweeted out a blasphemous joke: the claim that any student who cited Jordan Peterson in his class would fail. The new anti-woke (a group that has begun to be taken over by regular old-fashioned conservatives) mobilized the mob against him. Their reaction was humorless and literal. This professor had only a little over a thousand followers, but it didn’t take long for a pile-on to begin, after a few news organizations and YouTube talk show host Dave Rubin, with his 650,000 followers, got involved in the public shaming. As is often the case, the problematic professor retreated from the fray: first protecting his tweets and then issuing an apology, stressing that it had only been a joke. Because we were the good guys, the ones who cared about free speech, the reasonable ones, we, the anti-woke crowd, accepted the apology and retracted our articles, realizing that we had overreacted to a joke and it was time to move on.

Except that’s not what happened. Just as the woke mobs do, my tribe doubled-down.

Two days later, an article appeared in the Post Millennial, titled “Anti-Jordan Peterson Professor Accused of Abuse of Power by Former Colleague, Students.”  Someone had dug up more dirt on this professor, in the form of a few anecdotes—one from an anonymous former colleague, who claimed that the professor “does penalize students for divergent views,” though he offered no evidence of how, and a few from anonymous students. It’s so easy to create a narrative. Without any substantial evidence that this professor has ever lowered a student grade, he was essentially accused of thoughtcrime.

No doubt universities are skewed ideologically, but I’m not sure attempts to destroy the reputation of an individual professor on the basis of a joke tweet is any way to change society. Is Twitter outrage really the best way to correct a professor’s ideological biases? Shouldn’t there be a higher bar set for turning a tweet into a news story and damaging somebody’s reputation in the process?

Nobody censored the professor or tried to get him fired (that we know of) but is ruining someone’s reputation really a much better thing to do? I thought we were against mob outrage and public shaming? Loss of reputation can lead to missed opportunities down the line. This would be acceptable in the case of a true injustice—if there were real evidence that this professor had lowered somebody’s grade or stood in the way of a student’s own opportunities. Just as it’s acceptable when the woke mob calls out a real injustice, such as a police shooting of an unarmed citizen. But, just as woke mobs aren’t always concerned with real justice, this wasn’t a case of real justice either. Anti-woke outrage is now a brand and the new anti-woke justice warriors, with their large platforms, used mob intimidation to court likes and followers. A single Google search could now damage this professor’s reputation: based only on hearsay and a desire to smash the woke. Isn’t this the same tactic woke journalists employ, when they write hit pieces for Vox? Why was my own tribe doing this?

Threats to campus free speech are real (and are mostly directed against professors). But most professors are anonymously evaluated by students and colleagues on a regular basis. Students always get the chance to complain if something has gone wrong. On websites like ratemyprofessors.com, students can comment on a professor’s performance (a quick search of the professor in question here revealed mostly positive comments, and nothing about bias). Public shaming is not an effective way of defending free speech. These are the same kinds of intimidation tactics employed by the woke. I will probably get banished by my tribe for saying this: but perhaps anti-woke is becoming the mirror image of woke. Maybe it’s time for some self-reflection.