How the language we use entrenches inequalities 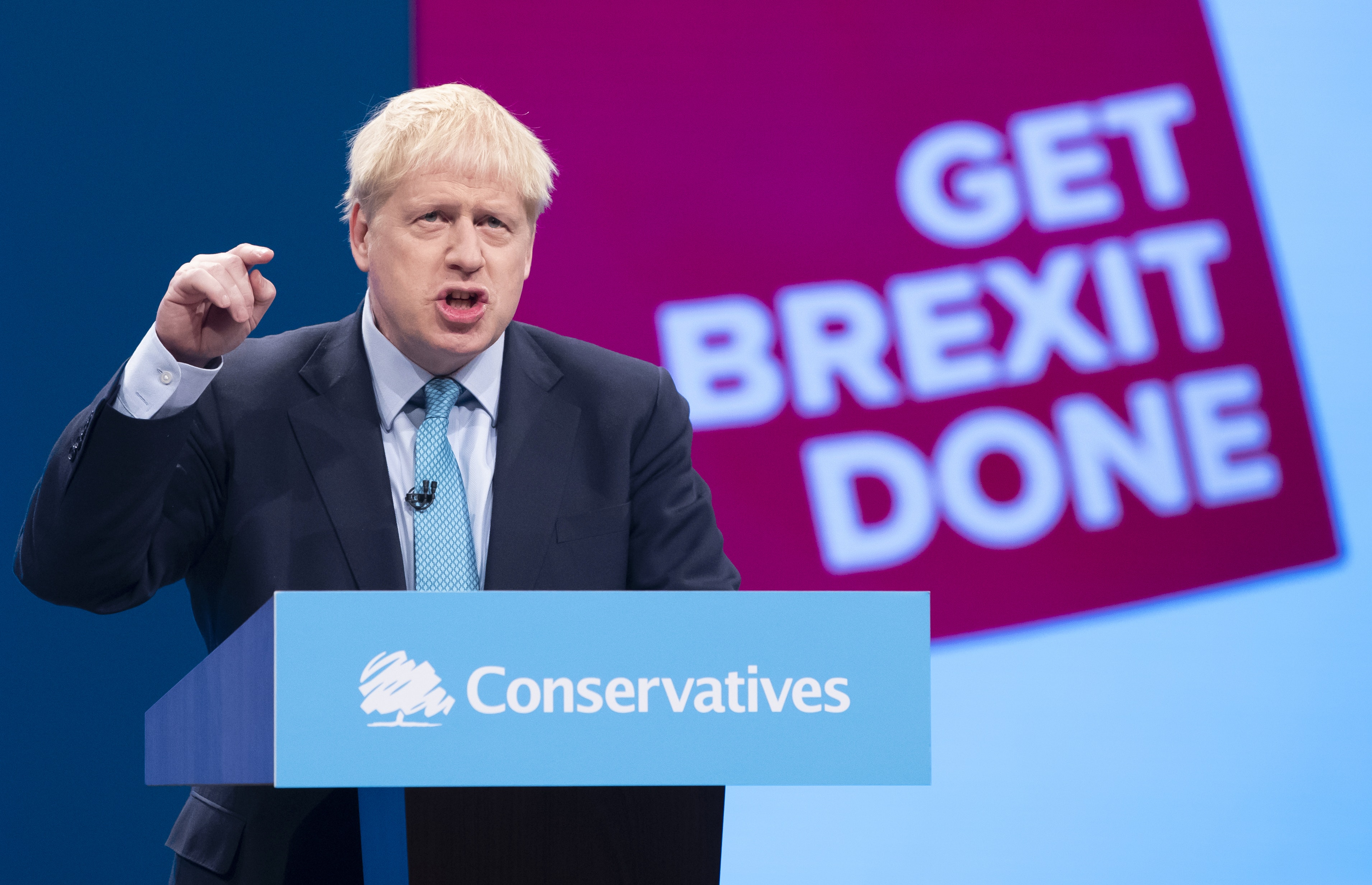 The rhetoric surrounding the UK’s exit from the EU has become increasingly inflammatory. Some feel that Boris Johnson’s use of military metaphors such as “surrender act” to describe a piece of legislation has made debates even more polarised.

This is important: the language used in the House of Commons both reflects – and is liable to be reflected by – society at large. Recognising the dangers of such inflammatory language, senior figures from the main Westminster parties signed a pledge at the end of September outlining their “responsibility to try to use moderate language” in Commons debates on exiting the EU. In this instance, the power of language and the potential for it to shape behaviours has been acknowledged.

We live in a society in which inequality is entrenched and increasing – in this context, words can have real and pernicious effects. This is particularly true of the way we speak about inequality itself. There are numerous examples of this, from the ways that students with learning disabilities are sometimes described through shorthand phrases such “low ability” to housing benefit claimants being associated with laziness.

Language matters. Language cuts across industries and sectors, affecting policy, research agendas and society at large. It is also constantly evolving. Society is changing in multiple ways. As a result, attention must be paid to the terms used to identify and describe the inequalities within it, and the effects that language choices have on those experiencing the effects of inequality. 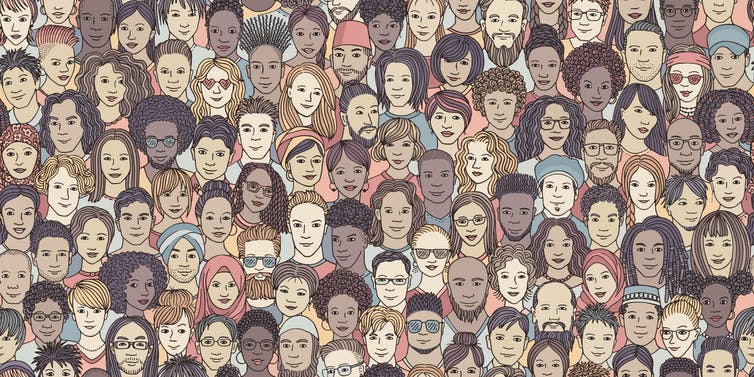 The language used to describe various kinds of inequality can differ enormously. Consequently, as our new report shows, the language used to talk about structural inequalities holds enormous significance for determining what is captured and measured when studying them.

Language reflects and preserves the values and prejudices of society, and is a powerful means of perpetuating inequalities. Websites, social media channels, and television programmes are littered with examples, such as the pejorative use of the words “lame” or “gay”.

In such cases, the biases are hidden in plain sight. The Equality and Human Rights Commission’s language group has argued that “the English language makes the general assumption that people are white, male, heterosexual, non-disabled, married and of European extraction”. While positive steps have been taken to address explicitly biased language where maleness is the standard (“mankind”), language around things such as gendered occupations and societal attitudes remain difficult to challenge and change. In 2017 Dany Cotton, the head of the London Fire Brigade, faced significant backlash and online abuse when she called for people to refer to “firefighters” rather than “firemen”.

Two years on and the debate looks to be won within the fire service, but continues in public life: this time, in relation to children’s television shows. Lincolnshire Fire and Rescue Service rose to attention by dropping the character “Fireman Sam” as their fire service mascot due to concerns. Meanwhile, the London Fire Service criticised Peppa Pig for using the same sort of gendered language to describe their profession.

Come on @peppapig, we’ve not been firemen for 30 years. You have a huge influence on kids & using out of date stereotypical gender specific wording prevents young girls from becoming firefighters. Join our #Firefightingsexism campaign https://t.co/IRjLtqolEl

This didn’t quite get the positive public response the fire service had hoped for. Instead, the tweet launched a divided social media debate. Many responses to this call for more equal language labelled it “political correctness gone mad”, with some going so far as to suggest that only “weakminded” people are “perpetually offended by language”. And yet there is no doubt that using language that diminishes female contributions to this traditionally male profession perpetuates inequalities that the service itself is trying to address.

For society to tackle inequalities, we must include those that are experiencing inequality. The activist slogan: “Nothing About Us Without Us” is indicative of marginalised groups’ experience of being left without a voice. For example, it has been observed that the specialised language of disability studies research can be inaccessible to disabled people themselves. If those those experiencing the effects of inequality are excluded from debate then language itself risks acting as a structural disadvantage.

Meanwhile, there is much variation in central government departments which use multiple terms to describe inequalities – from social mobility, to equality, to injustice. A recent survey found that just 55% of people in the UK understand what the term “social mobility” means – with 18 to 24-year-olds the least likely to understand it when compared to older age groups. If the public aren’t aware of terms used frequently by experts, then how can we effectively call for change?

It is therefore important that the experiences of a particular group are presented in their own words. Reflecting the language used by an individual, group, or community is imperative. Consider the terms “BAME” and “BME”. While they are widely used to refer to ethnic minorities, very few individuals identify with such acronyms. Many people do not know what they stand for and they imply that non-white people comprise a homogeneous group. The language used to describe inequalities must instead originate from those who experience them and be situated in their experiences.

Public conceptions of inequality also vary across the country. People perceive the gap between social classes quite differently depending on where they live in the UK. Asking an individual to define “what does being upper-class mean?” or “what does a privileged background look like to you?” will result in widely varying responses in different geographical areas and from different population groups.

Language is important in driving change, both through shifting societal attitudes and stimulating political action. Examining the language used to discuss and evidence inequalities, then, calls into question whether it is possible – or indeed helpful – to construct a national narrative on inequalities.

While imposing a rigid lexicon to speak about inequalities isn’t our goal, the language of inequalities needs to capture and respond to the lived experiences of those facing disadvantage. This would, finally, mean that the right questions are being asked and the right voices are being heard.