Genetic engineering and human-animal hybrids: how China is leading a global split in controversial research 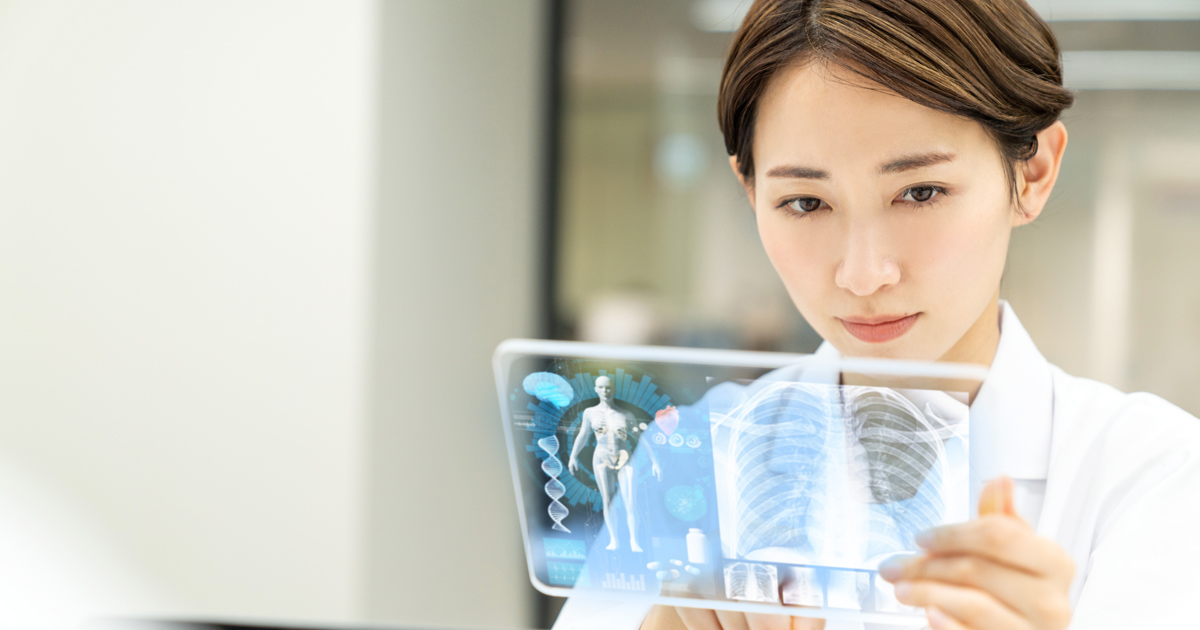 If you want to conduct groundbreaking but contentious biological research, go to China. Last year, Chinese scientist He Jiankui announced he had created the world’s first gene-edited human babies, shocking the world at a time when such practice is illegal in most leading scientific nations. More recently, US-based researcher Juan Carlos Izpisua Belmonte revealed he had produced the world’s first human-monkey hybrid embryo in China to avoid legal issues in his adopted country.

Yet if China is fast becoming the world capital of controversial science, it is not alone in producing it. More babies produced using the “CRISPR” gene-editing technology are now planned by a scientist in Russia, where another researcher is also hoping to conduct the world’s first human head transplant. And Japan has recently lifted its own ban on human-animal hybrids.

The world is rapidly moving towards a two-tier system of cutting-edge medical research, broadly divided between countries with minimal regulation and those that refuse to allow anything but the earliest stages of this work. The consequences of this split are likely to be significant, even potentially affecting your own access to healthcare. 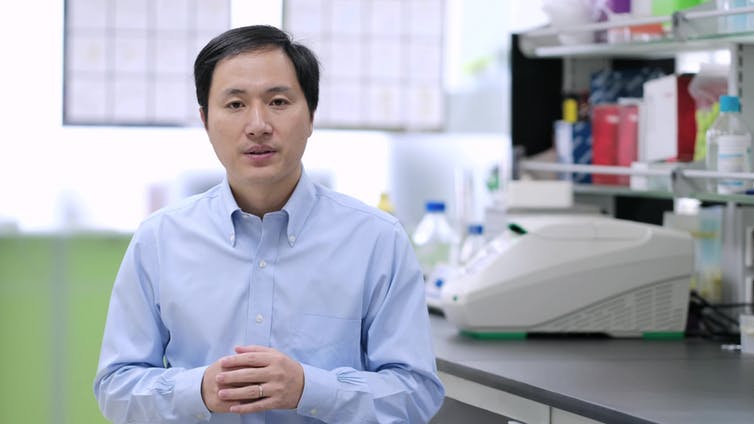 He Jiankui. The He Lab/Wikipedia, CC BY-SA

The births of the CRISPR babies in China led to uproar among the scientific community, which criticised He Jiankui, and inspired calls for a halt in any CRISPR research on human embryos. In around 30 countries, gene editing of human embryos is already banned outright or at least tightly controlled. For example, in the UK only a handful of research groups have been granted a licence to conduct experiments, and certainly not with any aim of bringing an embryo to term.

But in most countries, things are less clear. The Chinese establishment was quick to condemn He’s work and declare it illegal. And some commentators have made the point that, despite outside perceptions, Chinese science is far from unregulated. Yet the fact remains that He was able to conduct the work unimpeded, with evidence suggesting he may have even received state funding.

With a technology moving as quickly as CRISPR, many nations will not have had the time nor expertise to develop a comprehensive stance. As a result, it seems likely that we won’t be able to avoid a two-tier system for this kind of research. Nations with developed regulation for biotechnology will be able to adapt more quickly and easily to the latest advances and put restrictions in place. Other states will scramble to keep up, leaving scientists to proceed without having to consider the ethical or social implications of their work. And that’s assuming all governments want to restrict this kind of research, which they may not. 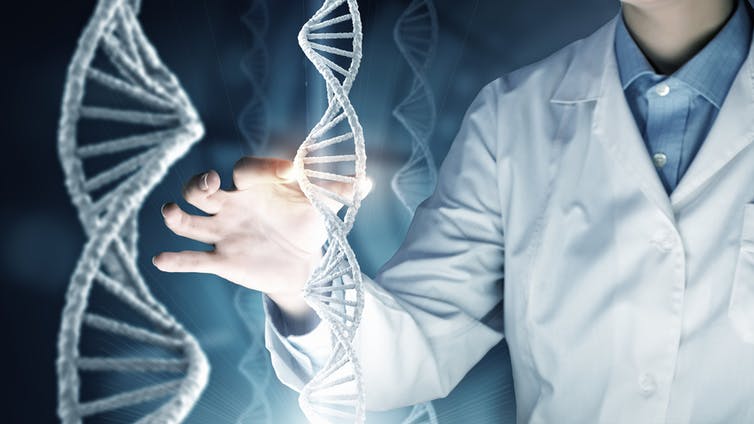 Not all countries may want to restrict gene editing. Sergey Nevens/Shutterstock

We have seen what happens when there is this kind of international disconnect with other biotechnologies. “Medical tourism” has become a boom sector within the healthcare industry. People travel from all over the world to private clinics that provide – or claim to provide – stem cell therapies unavailable in their home countries. There have been high-profile cases of people travelling from the US to Mexico in order to skirt national laws and access mitochondrial replacement therapy.

So it’s safe to assume that those with the means to do so might try to access gene editing abroad when it’s not available in their own countries, perhaps to avoid passing on a known heritable condition they carry. And with home DNA-testing kits becoming widespread (although not necessarily accurate), the number of people wanting to edit their genome before having children is likely to increase.

A lack of or loose medical regulations also tends to produce predatory clinics that charge huge amounts for what sounds like wonder cures but might be, at best, a sugar pill or, at worst, something actively harmful. And, perhaps worst of all, regulatory problems might contribute to destroying the reputation of promising developing medical technologies. The more nasty incidents that are attributed to an unregulated therapy, the less and less willing people will be to support legitimate medical trials.

This kind of two-tier system of medical regulation could also lead techniques such as gene-editing to become much more culturally accepted in some countries than others. Our society continues to struggle with xenophobia and racism, so we may also find prejudices and legal dilemmas developing for genetically engineered humans (never mind human-animal hybrids).

Would people born using technologies such as CRISPR be allowed to visit or emigrate to countries where their very creation was illegal? Would it be illegal for them to have their own children and spread their genetically altered genome? This kind of conflict between international human rights legislation and domestic policy is yet to be tested but could have grave consequences.

On the other side of the divide, if countries with strong regulations move too slowly to allow treatments that may be lifesaving or disability preventing, it could worsen health inequality. We already have serious global problems with distributive justice, the ways in which services or technologies are only accessible to the privileged. If a particular illness could be prevented through CRISPR, is it right that someone should have to risk their child developing the disease just because they cannot afford to travel to a country where the technique is legal?

Unfortunately, the obvious solution – internationally agreed standards and regulations – may be a pipedream. We have consistently failed to find global consensus on gene editing issues, just as with embryo research. Even if it is possible to reach common ground, developing and implementing mutually acceptable terms that are flexible enough to handle the inevitable further technological progress, will take many years. For now, proposals for concerted effort to keep track of gene editing research may be the best we can do.

It’s difficult to predict what could happen in the meantime. But it seems likely that more and more gene editing and other controversial practices will take place in a variety of regulated and unregulated circumstances. Sadly, it may be the case that little progress is made until the types of problems outlined above become all too real.

by David Lawrence, The Conversation