Fireman Sam axed as brigade mascot for not being inclusive 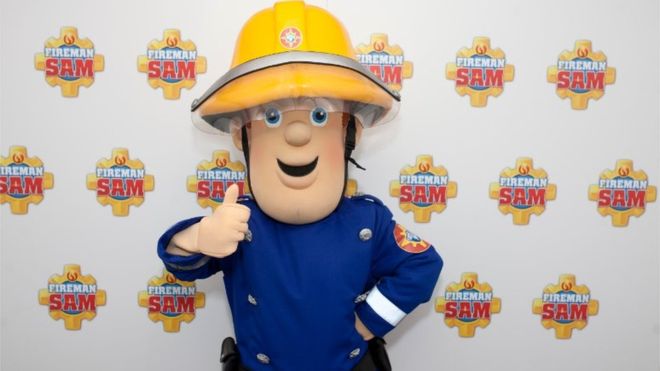 Fireman Sam has been axed as a mascot for a fire brigade over fears he could put women off joining.

Lincolnshire Fire and Rescue Service said the children’s TV character was outdated and did not reflect the message it wanted to achieve.

The decision follows complaints by staff and members of the public.

Mr Britzman said the service already struggled to recruit women firefighters and the character would no longer be used in its promotional material.

“There’s been a lot of research that says that images that young people have about what careers they want to do are formed when they are about four or five.

“If you are promoting that image we might be stopping people wanting to apply for the fire service 20 years down the line.”

The decision has been backed by the Fire Brigades Union (FBU), which said it did not reflect attempts to diversify the fire service.

“We’re bothered by the subconscious message the term fireman has created as an issue in our recruitment.”

The use of the outdated term Fireman ingrains especially in the young that it is a male only role. We’ve been called firefighters for 30 years & just ask everyone to call us our job title. And that will stop excluding our women firefighters & encourage more to join. https://t.co/GTzdko1KOG

London Fire Brigade has tweeted in support of the move but many others have criticised it.

#firemansam when my daughter was little everytime we saw a fire engine she got so excited that fireman sam was in it. She didnt worry that it wasnt firewoman sandra. This is getting so stupid now.

It has come under fire in the past for being sexist, with calls for it to be renamed Firefighter Sam.

Mr Britzman said he would consider bringing back the character if this was done.

“The show itself is modern and up to date but the title isn’t,” he said.

“No-one in the country is called fireman anymore. It’s firefighter. That’s their rank.”

The children’s show, set in the fictional Welsh town Pontypandy, has been a mainstay on TV screens since it was created in the 1980s by London firefighter Dave Jones.

Speaking to the BBC, Mr Jones said: “I joined the fire brigade on my 18th birthday [and] if I had said I was a firefighter I would have been slapped down by my colleagues saying ‘you are not a superhero, you are just a fireman’.”